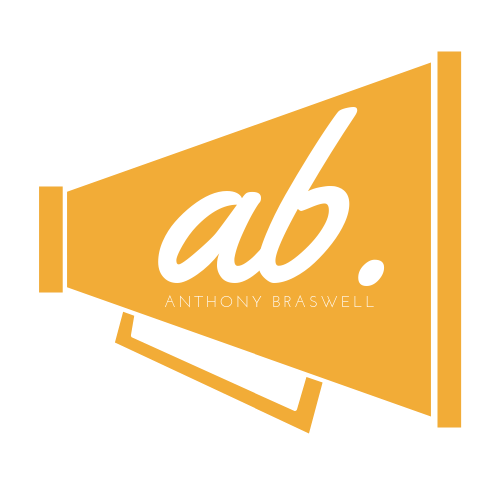 Joshua 10:8 says, “Do not be afraid of them,” the Lord said to Joshua, “for I have given you victory over them. Not a single one of them will be able to stand up to you.”

I believe God is speaking that to your heart right now.

You are about to march into battle and God says, “Do not be afraid, for I have given you victory.”

At dawn, the Israelites unleashed a surprise attack and right from the beginning the battle went well. When the enemy lines broke, and the Amorites started to flee into the valley, Joshua’s men chased them down.

Here’s the cool part. God could NO LONGER sit on the sidelines and watch. He got personally involved! Then, as the sun began to go down, Joshua faced a decision. If the sun went down, the enemy would slip away into the shadows, but Joshua was determined that this battle would be over today!

Most of us would have called it a day and said, “we’ve done all we can do.” But this is where incredible faith kicks in!

What did you do in that moment?

Joshua sized up the situation, and with every ounce of courage within him and he prayed one of the most audacious prayers in the entire Bible.

I believe when God spoke over our church that we would be an explosion of light in a city of darkness, He was giving us insight to the life-changing miracles He wants to perform in our church. His resurrection power is available to every one of you, but you have to step up to the plate with AUDACIOUS FAITH and BOLD PRAYERS!

When you speak God’s Word to yourself in these ways, you activate your faith! When you say what God says, you will begin to do what God wants and has called you to do!

Photo by Leah Kelley from Pexels

About the Author: Anthony Braswell

A follower of Jesus, husband, dad, pastor and coach that loves to encourage and inspire others. My super power is the ability to drop the perfectly placed dad joke!